Join us for the online screening of the film Never Happened which unfolds around the unresolved case of the political murder of Robert Remiáš in the 1990s. We would also like to invite you to join us on Monday, June 28 at 7pm (CEST) for a Q&A with the director of the movie, Barbora Berezňáková, which will be moderated by Milota Sidorová.

“The deed did not occur,” proclaimed Vladimir Mečiar in 1996 on the murder of businessman Róbert Remiáš, which likely had a political motive and with which the Prime Minister himself was likely involved. His infamous dictum is an attempt to negate a documentary that combines an investigative approach with original filmmaking. The director builds her film on interviews with key players in the Remiáš case but does not limit herself to an austere presentation of facts. Alternating different film formats, from black and white film to VHS, she evokes a period of crime and highlights the central theme of confrontation with the past. 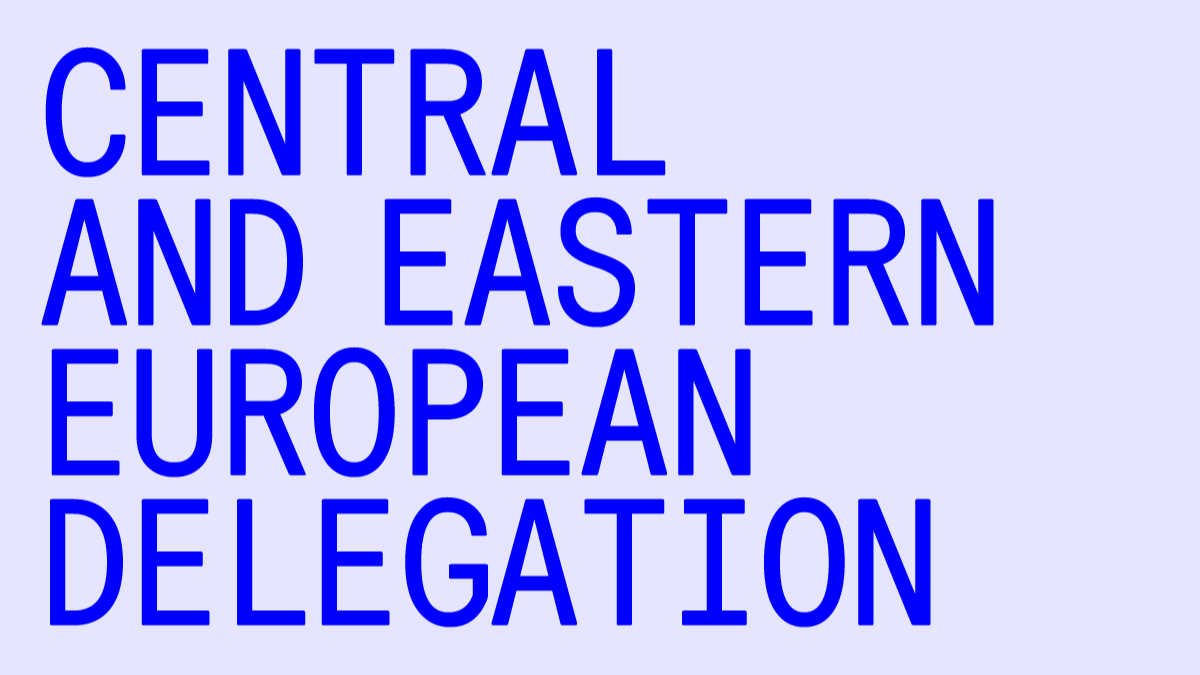 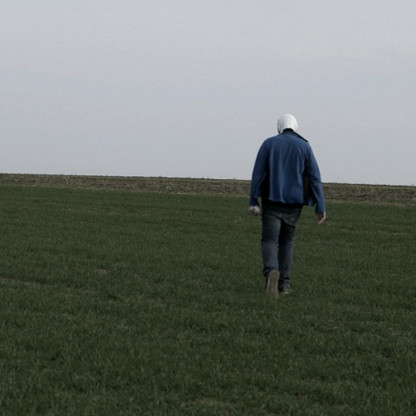 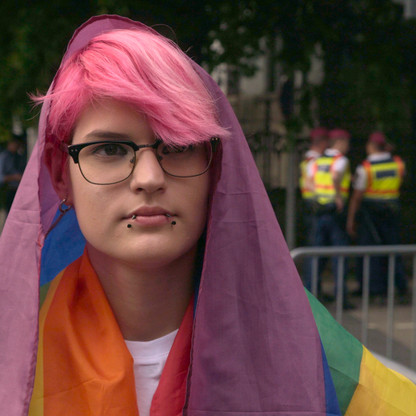 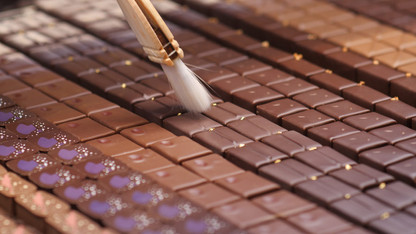