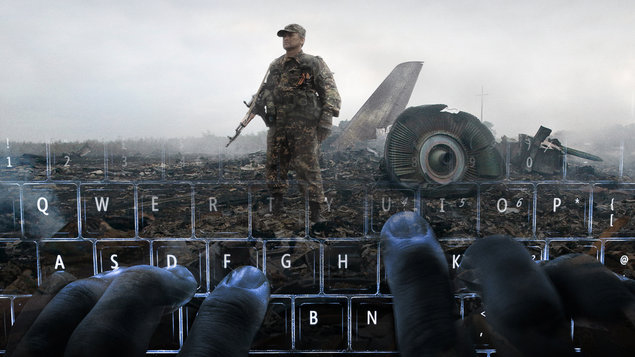 Shot down flight MH-17, civilian bombing in Syria and agent Skripal’s poisoning – all stories with ambiguities enhanced by targeted digital disinformation. But digital weapons are not used by just one side and the civic journalists of the international Bellingcat network know where to aim. The film reveals this respected organization’s background and presents its main players in various countries and how they are connected via electronic channels. Specific cases interspersed with narrative clearly show how digital fragments can be used to reconstruct something that seemed lost long ago – facts. (One World) | THIS FILM IS SPECIALLY DISTRIBUTED IN LIBRARIES AND SCHOOLS.