The legacy of the Great Patriotic War still resounds loudly in Russia. In today’s aggressive politics, Putin’s crew is using this in order to gain support in a small town that came to symbolize victory over fascism. Nothing interesting happens in Yelnya, a town on Russia’s western edge. Locals are leaving en masse and those who stay have few joys in life. One is the victory over fascism. At the start of the war Stalin allowed the town be symbolically freed – at an enormous cost – so as to inspire hope in his people and strengthen the spirit of heroism. Bogolubov’s personally tinged film tracks two locals and their families for three years. Teenage Masha attends youth army meetings, singing the praises of fallen heroes, ageing Sergei digs up their bones secretly dreaming of change. 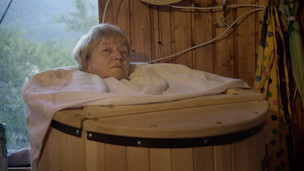 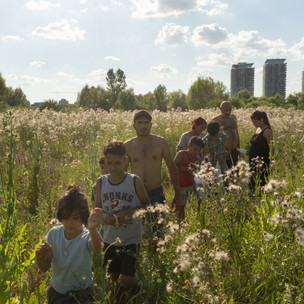