The documentary follows a boxing coach and his trainee from the very beginning to the first successes. Both characters are of Roma origins from the infamous Ghetto in the middle of Budapest. Misi Sipos (60), an ex member of the 8th district mafia, while recovering in a prison hospital after a shootout with a rival gang, turned to God and left behind his criminal past. As his personal "mission" he started a local community boxing club aimed at young children from troubled families, to keep them away from crime and show them an alternative for their future. Zoli Szabó (21) is one of these kids. He has been boxing in the amateur league under Misi's guidance for 6 years. Zoli lives in a one bedroom apartment with his dad, stepmother, half sister and his fiance, who is already pregnant. Despite his young age he has to face up to the responsibility of providing for his new family. He has a tough decision to make, as he either becomes a professional boxer, which comes with a lot of sacrifices or he follows in the footsteps of his mobster father. The film is about the path they take together. Misi as a father figure does everything in his might to spare Zoli from the mistakes he had made in his past. The documentary follows them through this journey, day by day in real life situations, avoiding talking heads and other formative elements of traditional factual movies. (IMDB)

More films by topic May the force be with you 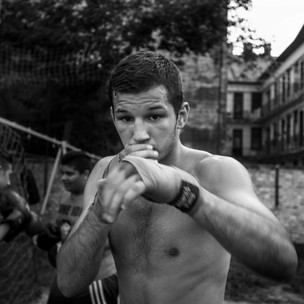 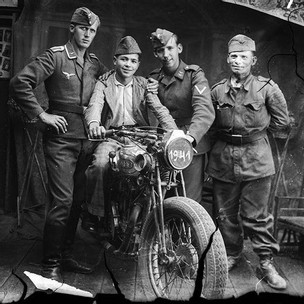 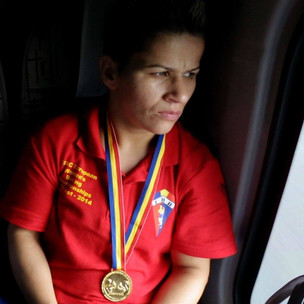 May the force be with you
GRLPWR

All films by topic May the force be with you