Radioactive Pripyat pianos are telling the story of Chernobyl disaster in their own unique way. Due to the high radiation level in former city of Pripyat, abandoned pianos became the only inhabitants who can maintain its sounds even if the surrounding walls collapse. Also, a piano is too heavy to be stolen, so no one can take them away from the city. The Chernobyl tragedy weighs heavily on the minds of the locals who were forced to leave their homes. To overcome it, they have created their own songs, poems and lyrics that deal with the event. Now they are coming back to Pripyat to sing and play them again! Looking at the overgrown objects in Pripyat and listening to the sounds of nature and radioactive pianos, they witness the tremendous power of nature to not only conquer but also adapt. 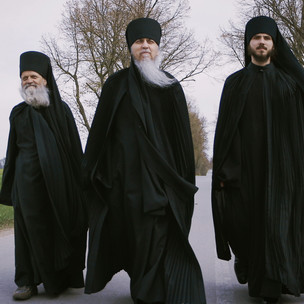 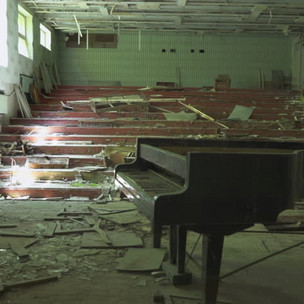 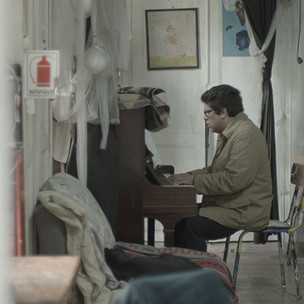 All films by topic DocuArt