Slovak director Marek Kuboš has not shot a film in 13 years. His first film ever – a student exercise at film school – was a self-portrait. The circle is closed, the source of creativity has seemingly dried up. All that is left to do in the last self-portrait is to clean up after oneself, to recapitulate one’s successes and failures, and to bid farewell to one’s protagonists. This introspective meta-documentary is not so much a study of a creative crisis as it is a self-therapeutic process and an attempt at offering a comprehensive profile of the filmmaker at a time of unstable certainties. Appearing in the role of Kuboš’s consultants are essentially all leading Slovak documentary filmmakers. 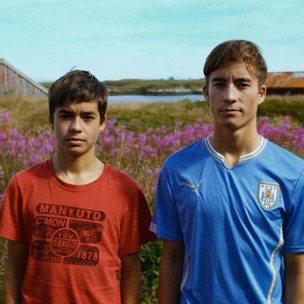 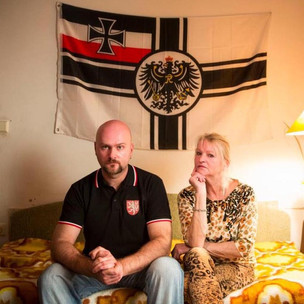 White World According to Daliborek 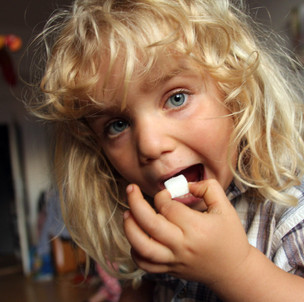