Watch the recording of the discussion about the film Colors of Tobi with its director Alexa Bakony, filmmaker Péter Becz, president of Cultural Guides and Managers Association Vlad Babenco and Matthias Oaks from Trans*parent.

Alexa Bakony got her degree in 2017 at the University of Theatre and Film Arts of Budapest. Her short films were launched at many festivals worldwide. Colors of Tobi was her first feature-length documentary as an independent artist and the project was funded by the Hungarian Film Found. Her​ film was also supported by the Sundance Institute.

Péter Becz is a director, editor and producer working with documentaries and narrative projecs. He is located in Budapest with strong ties to Copenhagen. Since 2022 he is an elected board member of MADOKE, the Hungarian Documentary Association. He is the coordinator of DocLab, the post-production development workshop of Verzió Human Rights Film Festival. His Danish-Hungarian co-production short, I Miss You, Marius (2021) received the Audience Award for the Best International Documentary at the 2022 Friss Hús Budapest International Short Film Festival, the Best Short Documentary award at Doc.Berlin and the Honorable Award by the Student Jury at Prague Science Film Festival. Péter is finishing his MA in documentary filmmaking at the University of Theatre and Film Arts in Budapest and has completed an MA in Film and Media at the University of Copenhagen. His latest short doc Love 1.0 (2023) tells the first time her lesbian sister fell in love, using footage of the video game Sims.

They are a member of the board and an office manager at Trans*parent. They study chemistry on UCT (University of chemistry and technology) where they have also established an LGBTQIA+ club, Spectrum. Spectrum’s main priority is to care for LGBTQIA+ students on UCT, discussing their wellbeing with the school and educating the school and its staff on the topic.

Vlad is a president of Cultural Guides and Managers Association, commissaire-priseur for A10 by Artmark, managing partner at Studio 55 beauty salon in Bucharest and PhD candidate at the National University of Political and Administrative Studies. 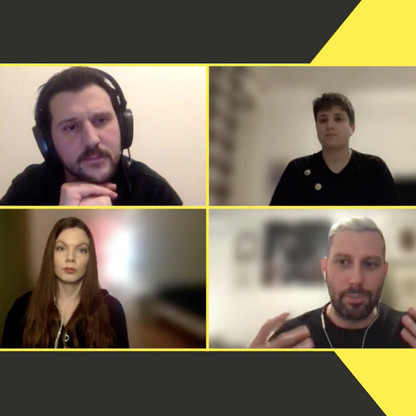 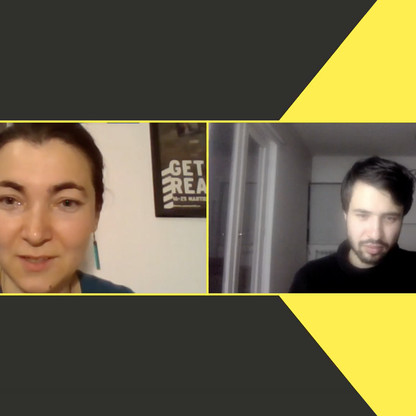 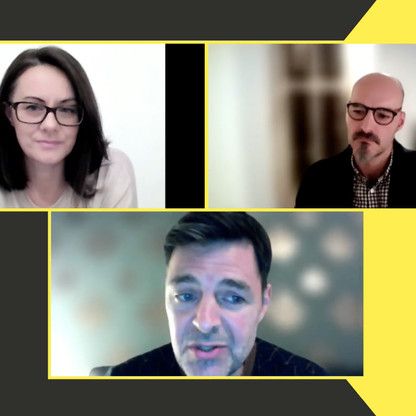 All Articles by topic KineDok interviews